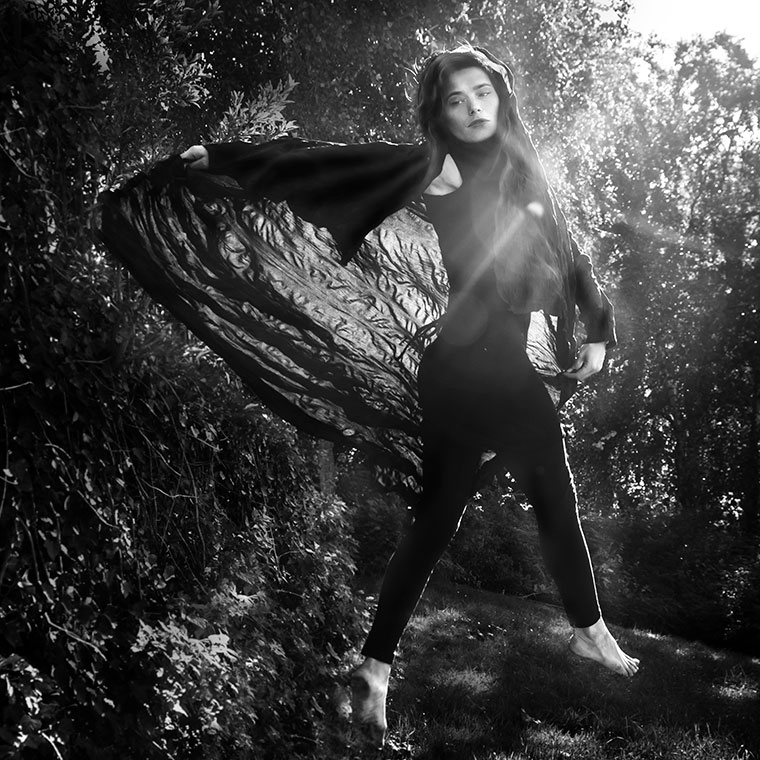 Isis van der Wel has been active as a DJ, composer, and producer for almost 30 years. She also works as an advisor, coach, art director and programmer. For twelve years, Isis was the director of Magma, specialising in artist mediation and event production. She organised hundreds of events including club nights and festivals. From 2010 to 2012, Isis was the Night Mayor of Amsterdam. Since then, she has been a creative expert for the City of Amsterdam, a board member of the Amsterdam Arts Council and committee member of CAWA. Since 2017, Isis composes, produces, and plays music together with Mozes Meijer as ‘Isis & Mozes’. In Ruigoord Isis fulfils her role as booster of the Ruig Seasonal Celebrations.

What does Ruigoord mean to you?

‘Ruigoord has this unique cultural heritage with special space for experimentation. Crowdsourced avant la lettre, transcending generations with a holistic view of the mystical background of art and culture. A source of inspiration for all walks of life, including artists and creatives of course. Its importance, due to its lack of commercialism, is difficult to measure and therefore highly underestimated, yet indispensable for a healthy cultural chain. Where else, in today’s society, can creators get their inspiration -within the city limits of Amsterdam- without being forced into the role of consumer?’